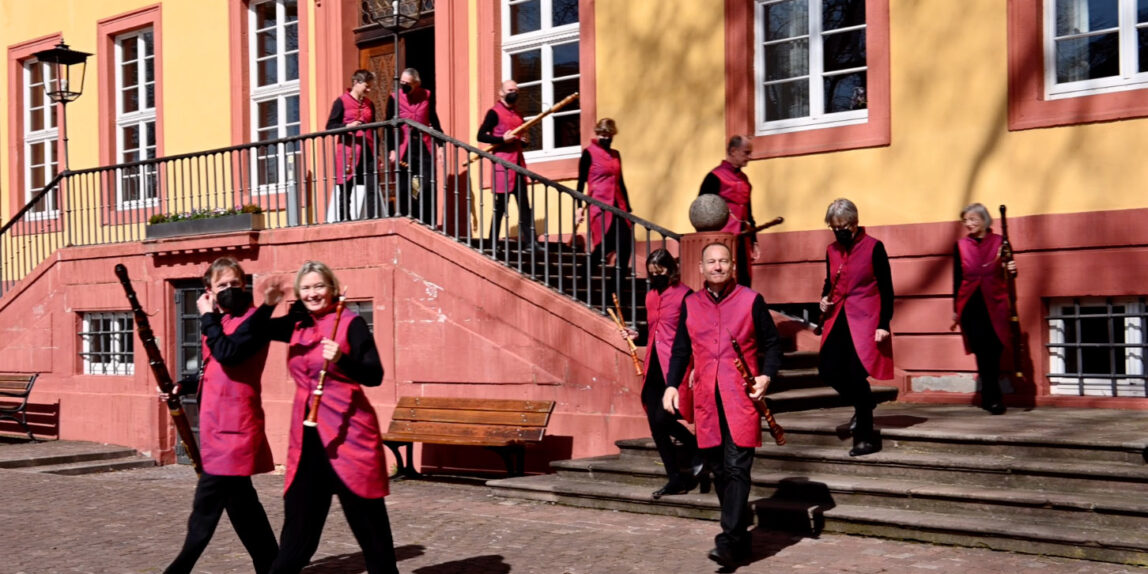 Jeanine Krause, director of the oboe band „Symphonie des Dragons“, asked me in February whether I could film her concert in Frankfurt in the Katharinenkirche. The concert was recorded on April 23rd and 24th. The resulting film became a contribution to the 50th Virtual Symposium of the International Double Reed Society.
This trailer was created to promote this film.
Some of the recordings were made during rehearsals at the Landesmusik Akademie Hessen.